The Shore and Country Club 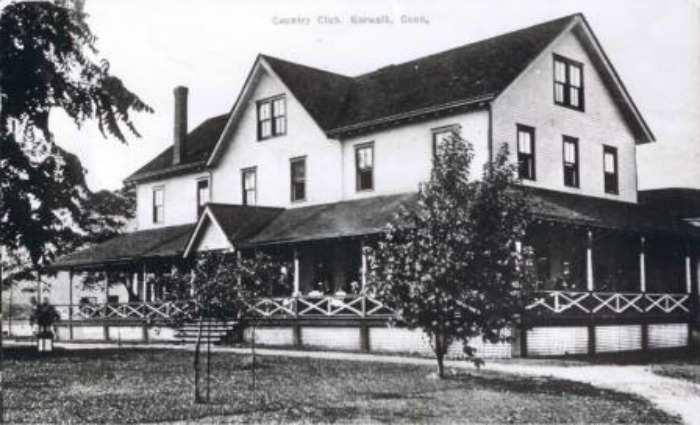 In 1908 a group of far sighted Norwalk residents formed The Norwalk Country Club Company and on March 19 purchased and combined three adjacent properties and the building thereon. These are the present Club grounds. The only original structure still remaining is now a portion of the main Clubhouse. The Norwalk Country Club Company's charter for incorporation states "to operate a nonprofit recreational club." This intent has been carried through since its incorporation.

During the Depression the Club floundered financially and, on April 5th 1933, The Shore and Country Club, a non profit, non stock corporation was formed. It has leased the property since 1933, maintaining the property, operating costs and paying for any renovations or additions its members approve.

Copyright ©2023 by The Shore and Country Club. All Rights Reserved.  Private Golf Club sites by MembersFirst  |  Terms of Use  |  Privacy  |  Mobile  |  Request My Information